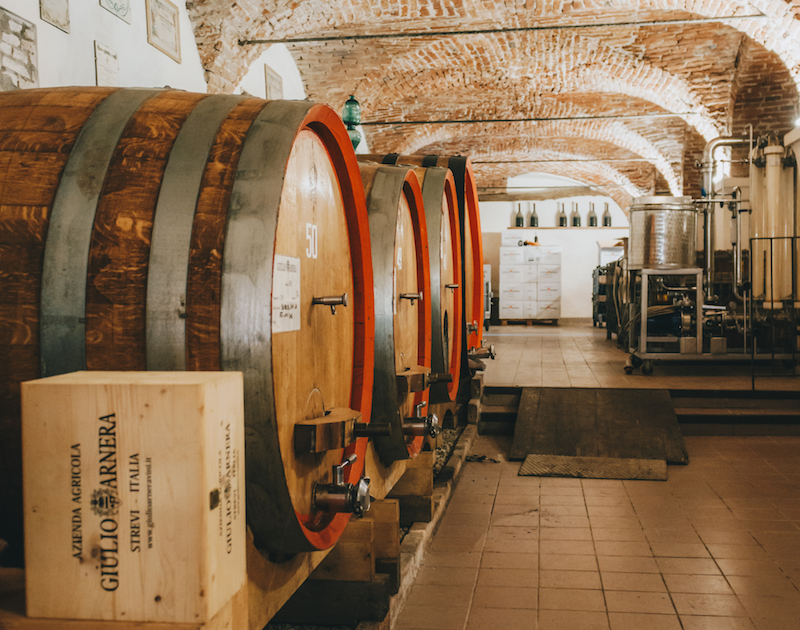 The Cascina Langa is an ideal starting point to discover the many Piedmontese wine districts, among the best in Italy and the world.

Going to Langhe and wineries … you can take a trip pointing straight to one of the renowned wineries of Barolo and to one of the wine shops in La Morra, but if you have time it is nice to explore Langa after Langa, cellar after winery, with different tastings, < strong> from Barolo to Barbaresco, from Nebbiolo to Dolcetto . And along with the wines there is to be amazed by the landscapes, which have rightly become a World Heritage Site recognized by UNESCO , where the vineyards that rise and fall on the slopes alternate with the admirable castles, the superb fortresses, with picturesque villages.

In addition to the very famous reds, there are the whites and sparkling wines of the Asti and Canelli area where you can visit one of the underground cathedrals , which are huge cellars, built over the centuries with such an accumulation of tunnels, small rooms, galleries, to become labyrinth palaces flooded with barrels and bottles where the best bubbles of Italy are refined …

For those who want a private experience, or those who want to approach small family businesses, whose owners still participate personally in all the wine operations, from pruning the branches to the harvest, near La Cascina Langa there are small fabulous wineries, historical and ancient , not yet discovered by the masses, which offer free tastings to our guests in contexts of sensational wine landscapes.

Alba and Asti : as well as capitals of food and wine districts, they are lively cities rich in history. Asti, the city of the ‘hundred towers’ with medieval churches and baroque palaces, lives its magical moment in May, during the Palio: the race between horses mounted without saddle is held continuously since the 12th century! Alba, which is full of truffle boutiques and other gastronomic delights, has a fascinating historic center, with medieval churches and 15th-16th-century palaces, very pleasant arcades and also an underground Roman city to explore with an archaeologist.

Asti: coinciding with the Carnival there is also the Chocolate Fair

Palio of Asti, in May

Alba and Asti, as well as capitals of food and wine districts, are lively cities rich in history.
Asti , the city of the ‘hundred towers’ with medieval churches and baroque palaces lives its magic moment in May, during the Palio : the race between horses mounted without saddle held continuously since the 12th century!
Alba , which is full of truffle boutiques and other gastronomic delights, has a fascinating historic center, with medieval churches and 15th-16th-century palaces, very pleasant arcades and also … an underground Roman city to explore with an archaeologist.
Festivals and parties :
Alba: International Truffle Fair, from October to November
Asti: coinciding with the Carnival, the chocolate fair also takes place Palio of Asti, in May 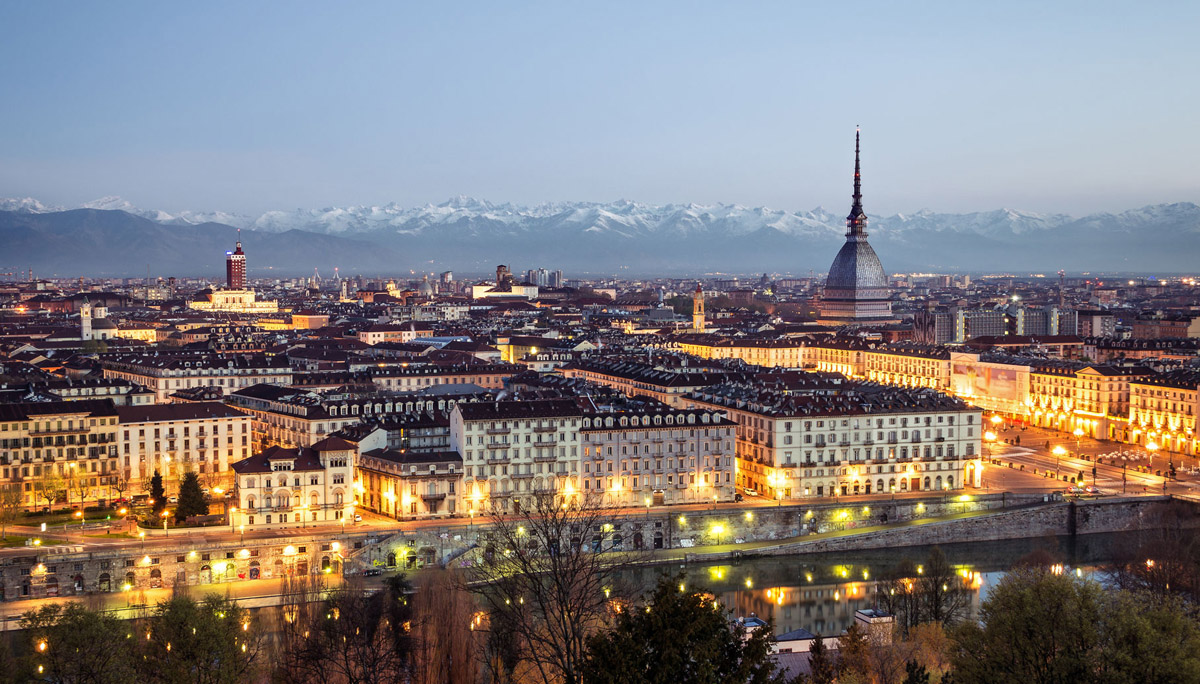 Just over an hour’s drive from La Cascina Langa you can get to know two beautiful Italian cities.

Turin, about 80 minutes by car

The ancient capital, with its regal architecture, majestic squares and avenues, is experiencing a well-deserved boom of tourists who discover or rediscover the ‘Paris’ of Italy.

In addition to noble palaces, baroque churches, architecture from the eighteenth century to liberty, Turin offers some of the most interesting museums in Italy (cinema museum, newly restored Egyptian museum, automobile museum ..) and is a must, also for a tourism of passage, the experience of its elegant nineteenth-century café-lounges: in frescoed rooms or covered with antique satins and tapestries, with authentic furnishings and porcelain, you can taste sweets, ice creams and chocolate-based delights among the best in the world …

Genoa, about 80 minutes by car

Genoa is a city of multiple faces, an incredible mix of styles and forms, with a town planning that ranges from the maze of alleyways of the old center to the great esplanades facing the sea … Genoa surprises and, in the apparent confusion of a city that is grown upset between sea and mountains, it reveals all its treasures one after the other: it goes from the Romanesque churches to the creations of the most famous contemporary “archi-stars”, from the seventeenth-century palaces to the bustle of the port … …

The major attraction today is the Aquarium, the first in Europe for the number of animal species present. The exterior building bears the signature of Renzo Piano who oversaw the renovation of the entire Old Port, including the Bigo and the Goccia which houses butterflies, iguanas, and tropical flora …